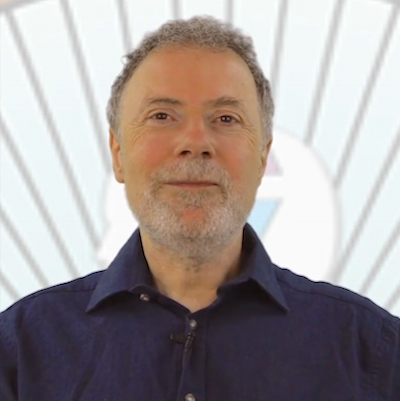 Richard teaches and runs lectures and courses on Human Design and workshops around the world. He also teaches online (See Courses). He is fully qualified and experienced to give many different analyst sessions at a deep and meaningful level including: Cycle readings (Solar Return / Saturn Return / Uranus Opposition / Kiron Return), Partnerships readings and Incarnation Cross readings. He has graduated as a Holistic Analyst and Rave Psychologist, Family Practice Analyst, Child Development Analyst and has completed all the exams to become a PHS Practitioner. He is fully qualified to teach all levels of the 3.5 year professional analyst training and has many students worldwide at different stages of the training. 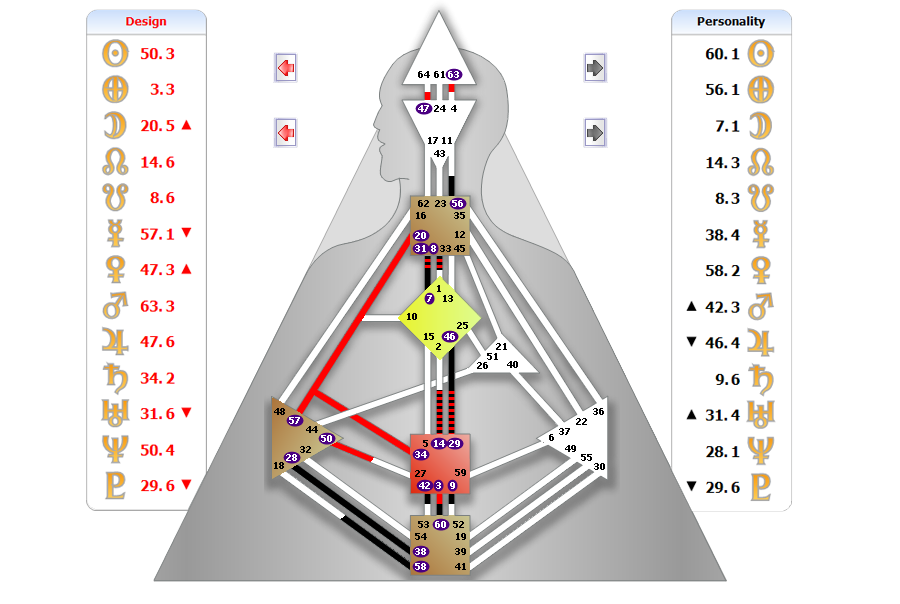 Richard described himself as “a seeker for truth” in his early years. He graduated from University with a Pure Philosophy degree and then became involved in the investigation of human potential and self-discovery. He travelled widely and explored many forms of self-exploration in both Eastern and Western traditions.

In 1987 he founded and was editor-in-chief of Kindred Spirit magazine, one of the leading international journals on Mind, Body and Spirit, which he ran for 20 years. During that time he interviewed the leading lights of the time: Eckhart Tolle (Kindred Spirit gave Eckhart his first award for the ‘Spiritual book of the year), Caroline Myss, Deepak Chopra, Marianne Williamson, Robert Munroe and many others.

Since he sold the magazine Richard has focused on Human Design as his sole passion. He says: “It is endlessly fascinating and leads me to deeper truths everyday”. Richard’s life has transformed through living according to the verifiable truths of Human Design.

Richard has travelled widely in his Human Design teaching career with classes and lectures taking place all over the UK and Bulgaria, France, Greece, Norway, Finland, Spain (Ibiza), Australia, the States, Canada and South Korea.